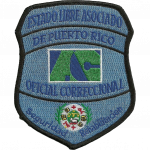 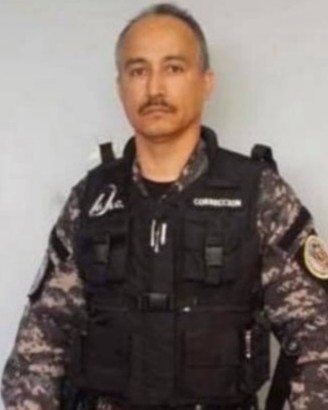 Correctional Officer Pedro Rodríguez-Mateo succumbed to injuries sustained the previous day when he was attacked by an inmate at the Ponce Maximum Security Facility.

The inmate was subdued and remained in custody and was charged with first-degree murder of a correctional officer. He died in prison in September 2019.

Officer Rodríguez-Mateo was transported to a local hospital where he succumbed to his injuries the following day.

Officer Rodríguez-Mateo is survived by his wife and child.