Good news on the future of nuclear energy

A major hindrance in the generation of electricity in the US has been the hampering of nuclear power. In the time after the oil shock of 1973, France invested heavily in nuclear reactors, and today 75% of it's power comes from nuclear. The US has not brought a reactor online in over 20 years, largely due to the misinformation of a movie, The China Syndrome.

The good news is we have hope for multiple smaller reactors to be fielded in the next decade. Again, the free market saves the day.

Fission energy can change America's power for the better -- and we’re finally seeing progress in revitalizing the field across the country... 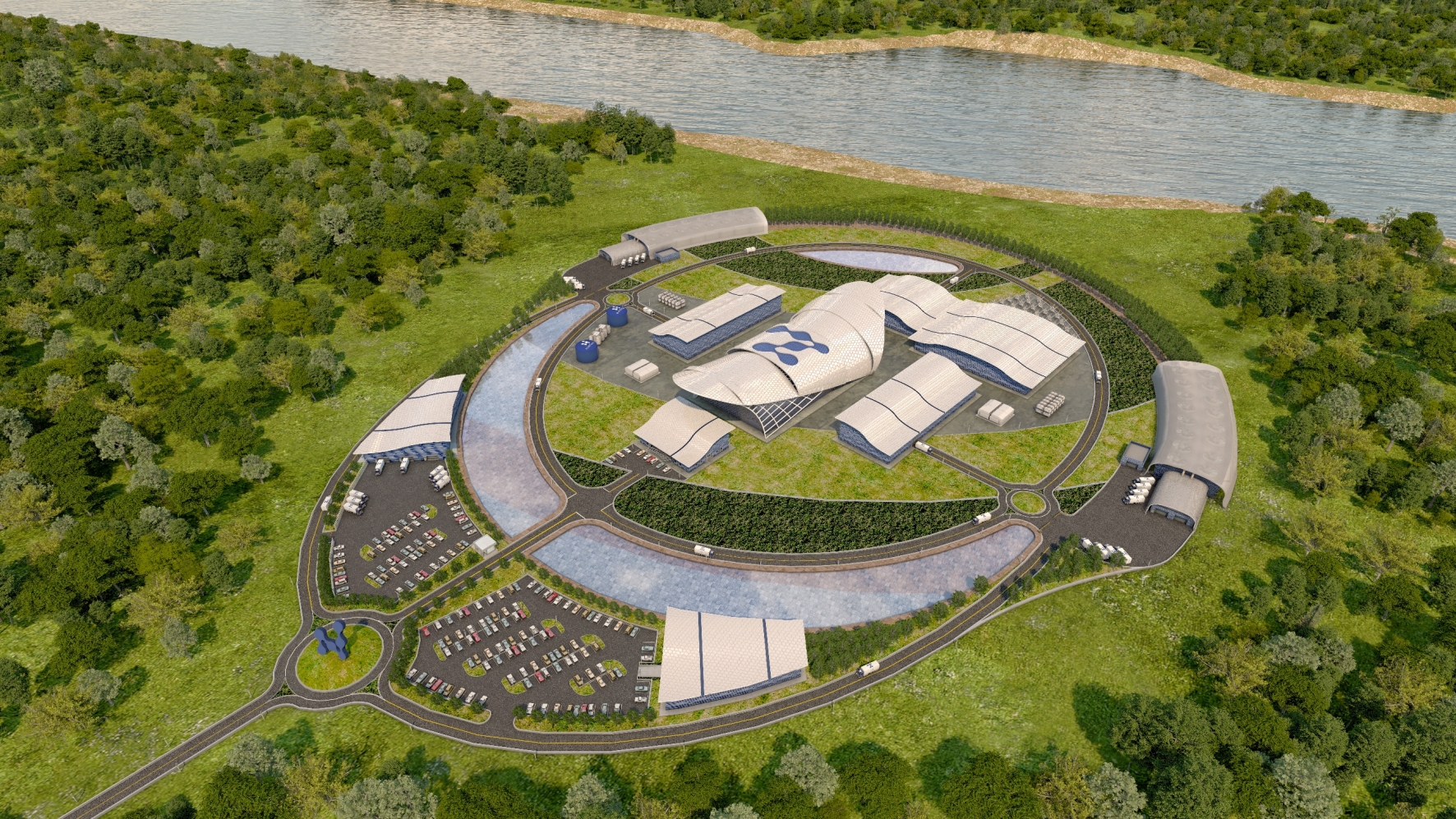 ...Miniaturized fission plants are smaller, safer, cheaper, and now far closer to being a reality.

This September the design for a Small Modular Reactor (SMR), designed by NuScale Power, gained approval from the federal government. It’s the first such reactor to be approved, ever. Small reactors like NuScale’s offer the possibility of fundamentally changing the economics of nuclear power.

While fission plants pay off in the long run, they have immense upfront costs that other energy sources just don’t experience on the same scale. Today, starting a commercial fission plant is something of an Odyssean task requiring decades of paperwork, miles of land, and billions in investment. These smaller reactors could change all of that.

“They can be factory-built and assembled on site much faster than these larger gigawatt-scale reactors. And so part of what we have seen with the cost overrun and the schedule delays… will not be experienced with SMR or microreactor deployment,” Baranwal said.

The mass-produced nature of these small reactors creates a wallet of benefits. The plants can be built far more cheaply while retaining the same safety guardrails of a larger plant. Once installed, each 100-megawatt plant would cost around $500 million to construct but generate $1.3 billion in sales and require 7,000 jobs, according to a study on the design...

Much like factory manufactured housing, you can build the sections, and assemble on site. Reduces weather delays, site theft, and other issues on the construction site.

Hopefully the Biden regime will not screw this up.

CORRECTION: The newest reactor is only five years old. The next youngest is 25. From NRC,gov:

Tennessee’s Watts Bar Unit 2, which began operation in June 2016. The next-youngest operating reactor is Watts Bar Unit 1, also in Tennessee, which entered service in May 1996.