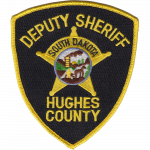 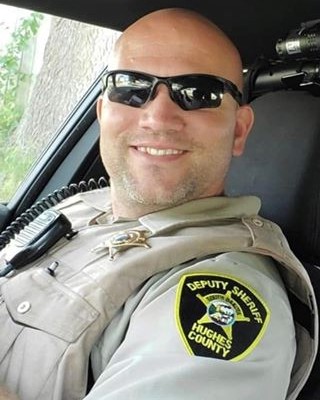 Chief Deputy Lee Weber drowned in the Missouri River two miles north of Fort Pierre while attempting to rescue his 8-year-old son who had fallen out of a moving boat.

Multiple agencies are involved in search and recovery efforts for his body.

Chief Deputy Weber dove into the water without a life jacket in an attempt to reach his son but was swept away by the current. His son was rescued by other nearby boaters. Chief Deputy Weber's body was recovered on July 9th, 2020.

Chief Deputy Weber was a veteran of the South Dakota National Guard and had served with the Hughes County Sheriff's Office for five years. He is survived by his wife and six children.