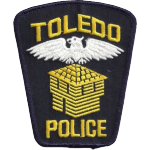 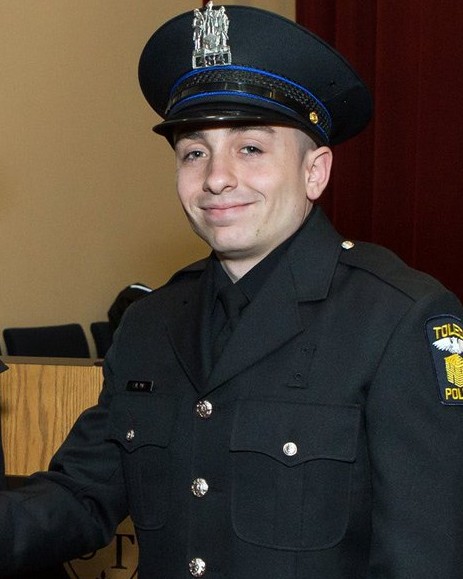 Police Officer Anthony Dia was shot and killed after responding to a disturbance at a Home Depot store at 1035 West Alexis Road at about 12:30 am.

A drunk subject had started to harass participants of an informal car show that was in the parking lot of the store. Officer Dia was the first officer on the scene and attempted to contact the subject. The man produced a handgun and opened fire, striking Officer Dia in the chest. Despite his wounds, Officer Dia was able to return fire as the man fled.

The subject fled into a nearby wooded area where he committed suicide.

Witnesses to the shooting began to provide medical aid to Officer Dia. Another responding officer transported him to a local hospital where he succumbed to his wounds.