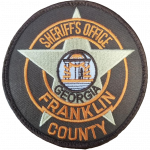 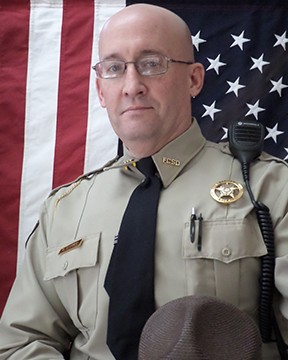 Deputy Sheriff Bill Garner was struck and killed by a vehicle while at the scene of a single-vehicle crash near mile marker 164 on I-85 at about 7:15 pm.

He was assisting the occupants of the involved vehicle when another vehicle lost control, entered the median, and struck him. Deputy Garner was transported to St. Mary's Sacred Heart where he succumbed to his injuries.

The man driving the vehicle that struck him was charged with homicide by vehicle.