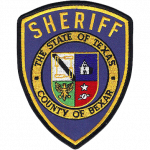 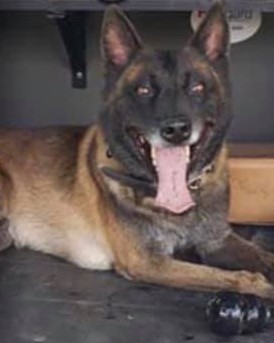 K9 Chucky was shot and killed in the area of West Loop 1604 and Highway 151 while attempting an apprehension of a subject following a vehicle pursuit.

The pursuit had started in Karnes City and had traveled through Karnes County and Wilson County before entering Bexar County. K9 Chucky was deployed for an apprehension after the vehicle stopped. K9 Chucky was able to bite the subject before the man produced a handgun and fatally shot him.

Other deputies and troopers returned fire, wounding the man.

K9 Chucky had served with the Bexar County Sheriff's Office for four years and was trained in narcotics detection and patrol.

Rest in Peace Chucky…till our next roll call at the Rainbow Bridge!