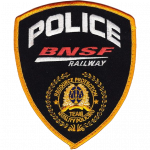 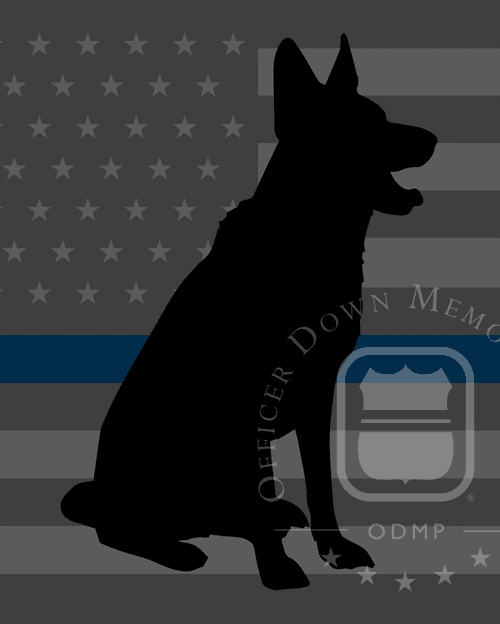 K9 Defender was shot and killed by his handler after being mistaken for a coyote in the area of Bena Road and Neumarkel Road in Kern County, California.

Defender's handler had placed him in their patrol vehicle before going out on a foot patrol in the area. Defender somehow managed to get out of the vehicle and approached his handler, startling him. His handler, who had just been briefed on recent sightings of coyotes in the area, mistook Defender for a coyote and shot him.