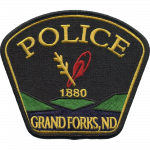 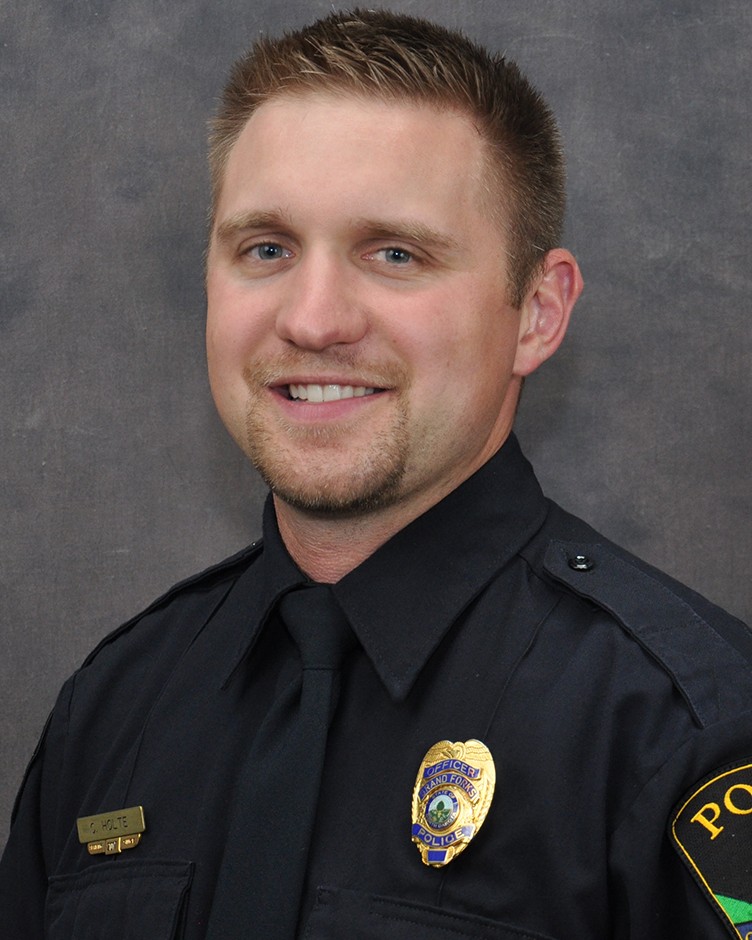 Police Officer Cody Holte was shot and killed after responding to assist deputies from the Grand Forks County Sheriff's Office who were fired upon as they served an eviction notice at an apartment at 2627 South 17th Street.

When deputies made contact with the subject he fled into a bedroom and began firing at them with a semi-automatic rifle. Officer Holte and another officer from the Grand Forks Police Department responded to the deputies' call for assistance. When they arrived, the suspect again opened fire, killing Officer Holte and wounding one of the deputies.

Officer returned fire and wounded the subject. A woman inside of the apartment was found deceased from a gunshot wound. The subject was arrested at the scene and subsequently charged with two counts of murder.

He is survived by his wife, 10-month-old son, and twin brother. His brother also serves as a police officer in North Dakota.