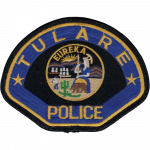 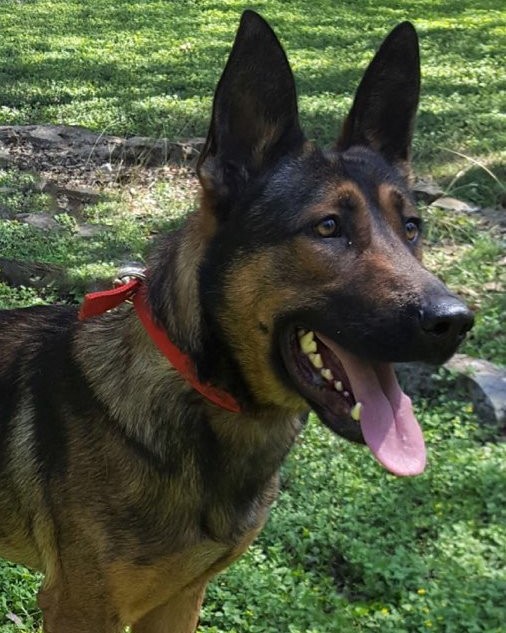 K9 Bane was shot and killed near the intersection of Tulare Avenue and Palm Street while attempting to apprehend a suspect following a vehicle pursuit.

The pursuit began after another officer attempted to conduct a traffic stop. The pursuit left the city and continued until the vehicle came to a stop. K9 Bane was released for an apprehension as at least one of the occupants of the vehicle opened fire, striking K9 Bane and wounding handler. Other officers on the scene returned fire, killing one suspect and wounding a second. The third subject was taken into custody and charged with four counts of attempted homicide of a police officer, the death of a police dog, and four outstanding misdemeanor warrants.

K9 Bane had completed training only 2 weeks earlier and was working his first full weekend on duty.

Rest in Peace Bane…till our next roll call at the Rainbow Bridge!