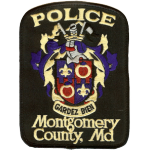 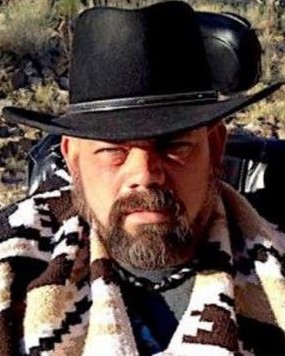 Police Officer Kyle Olinger succumbed to complications of a gunshot wound sustained on August 13th, 2003, while making a traffic stop at the intersection of Second Avenue and Spring Street in Silver Spring.

He was speaking to one of the occupants when he observed one of the passengers attempting to conceal a handgun underneath the seat. He ordered the man to drop the weapon before a struggle ensued. The man shot Officer Olinger in the neck, injuring his spinal column.

The subject and the three other occupants of the vehicle fled the scene in the car but were all apprehended a short time later. The man who shot him was convicted of attempted murder and subsequently sentenced to life in prison.

Officer Olinger remained paralyzed below his chest. He passed away from complications of his wound on April 18th, 2019.