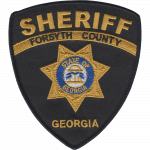 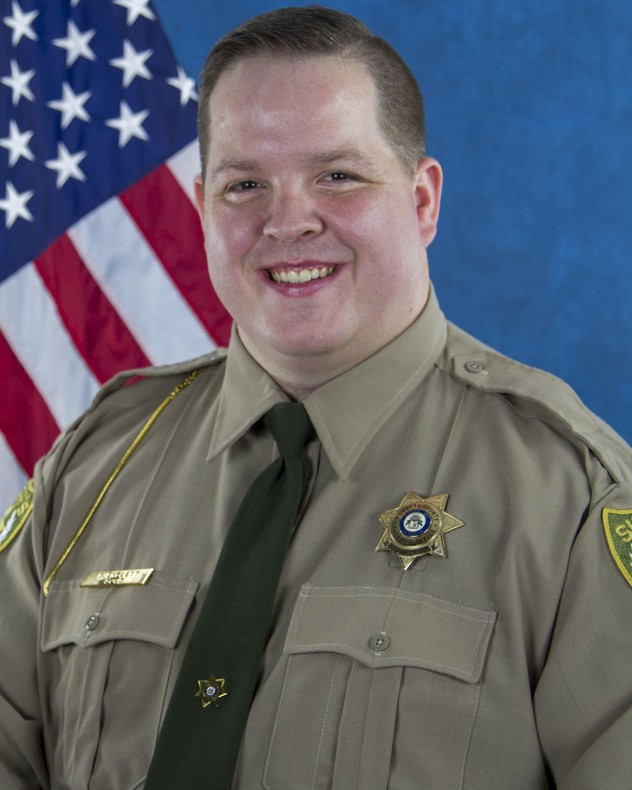 He collapsed during the exercise and was immediately attended to by training staff and medical personnel. He was transported to a local hospital where he passed away a short time later.