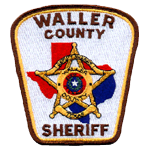 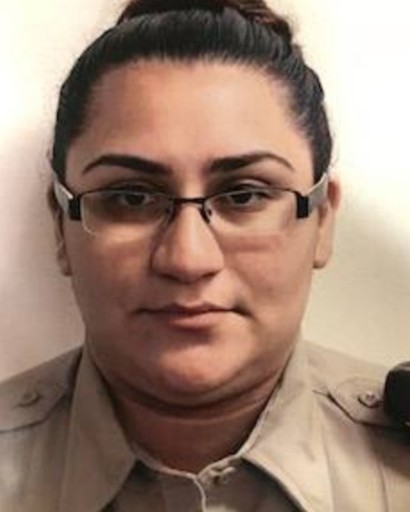 Deputy Sheriff Loren Vasquez drowned after her patrol car was caught into floodwaters near the intersection of FM 362 and Hoover Lane.

She was responding to investigate reports of high water when her patrol car was swept into a water-filled ditch and overturned. After considerable effort, other deputies were able to remove her from the vehicle. She was transported Memorial Hermann Hospital Cypress where she was pronounced dead.

Deputy Vasquez had served with the Waller County Sheriff's Office for only five months and was on her third shift after completing field training.