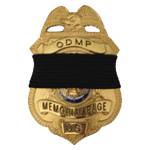 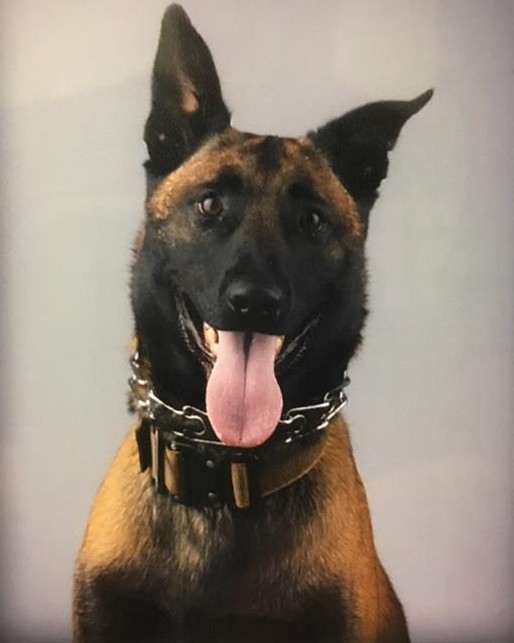 K9 Boco was shot and killed in the area of Chandler Road while attempting to apprehend a suspect who was wanted for attempted murder.

The suspect had shot his girlfriend in the head earlier in the morning in Monroe, Louisiana. Investigators had learned that the man was at a residence on Chandler Road in Lincoln Parish. As deputies arrived at the scene at approximately 7:30 pm the man fled into a wooded area behind the home. K9 Boco was released for an apprehension as the man fled. Deputies heard several gunshots moments later.

Rest in Peace Boco…till our next roll call at the Rainbow Bridge!