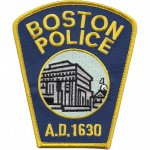 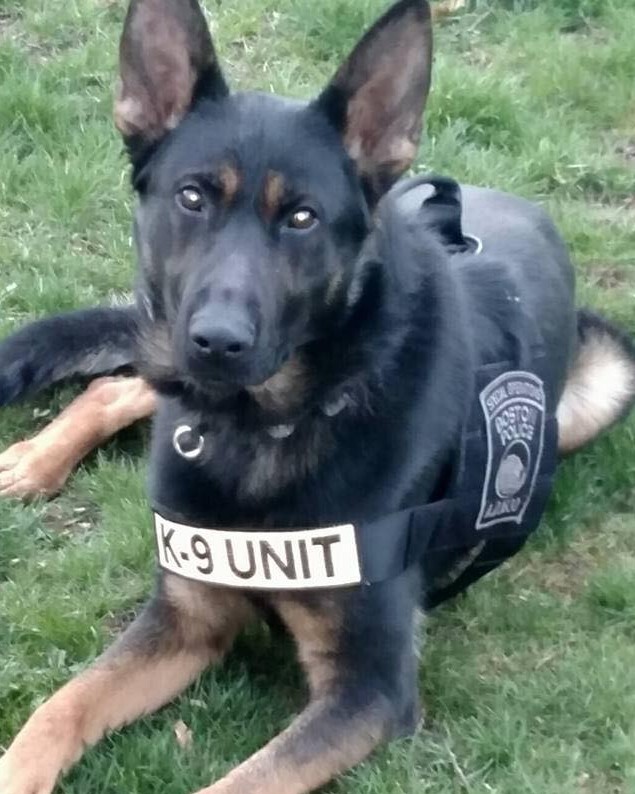 K9 Rush died as the result of exposure to chemicals that occurred on September 23rd, 2018.

K9 Rush and his handler were clearing a building after responding to reports of a burglary in progress at the old Radius Specialty Hospital at 45 Townsend Street in Roxbury. During the search, K9 Rush ingested or inhaled toxic chemicals that were present in the building. The chemicals caused him to go into respiratory distress.

He was taken to a veterinary hospital where he remained for eight days until it was determined he could not recover, and he was humanely euthanized.

K9 Rush had served with the Boston Police Department as a patrol and narcotics detection canine for three years.

Rest in Peace Rush…till our next roll call at the Rainbow Bridge!