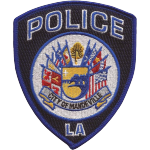 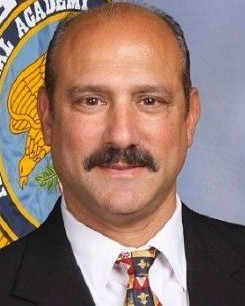 Captain Vinny Liberto was shot and killed at the intersection of Causeway Boulevard and La. 22/U.S. 190 following a vehicle pursuit.

He and another officer had pursued the vehicle until it crashed with other cars at the intersection. One of the men in the vehicle exited the car and opened fire, killing Captain Liberto and wounding the other officer.

Captain Liberto was a U.S. Marine Corps veteran. He had served with the Mandeville Police Department for 25 years and had previously served with the Orleans Parish Sheriff's Office for five years. He was a graduate of the FBI National Academy. He is survived by his wife and seven children.