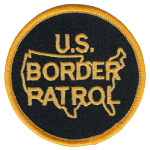 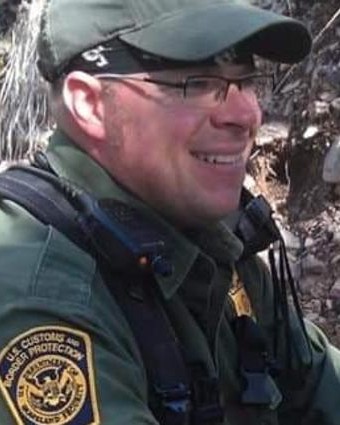 He and two other agents had gone to the area after a ground sensor was activated at 1:00 p.m. indicating that seven subjects were in the area. During the ensuing search, one of the subjects was taken into custody.

The agents began a search for Agent Hotten when he failed to respond to radio transmissions. He was found unresponsive with a head injury, possibly from falling on rocks, at approximately 4:15 p.m. Due to the remote and rugged nature of their location, they were unable to immediately move him for transport. The agents performed CPR and provided medical aid for more than two hours until he could be carried down the steep mountainside. He was flown to a hospital in Nogales where he was pronounced dead.

Agent Hotten had served with the United States Border Patrol for 10 years and was assigned to the Tucson Sector. He is survived by his wife, son, mother, brother, and sister.