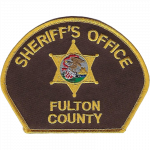 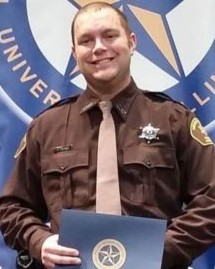 Deputy Sheriff Troy Chisum was shot and killed while responding to a disturbance call in the 5200 block of East Troy Road in Avon at 2:00 pm.

He was shot by a subject who then barricaded himself inside the home. The suspect was arrested and taken into custody without incident the next day.

He is survived by his wife.

Day is done, Gone the sun, From the lake, From the hills, From the sky. All is well, Safely rest, God is nigh.
Posted by Mike Thiac at 7:37 AM