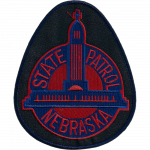 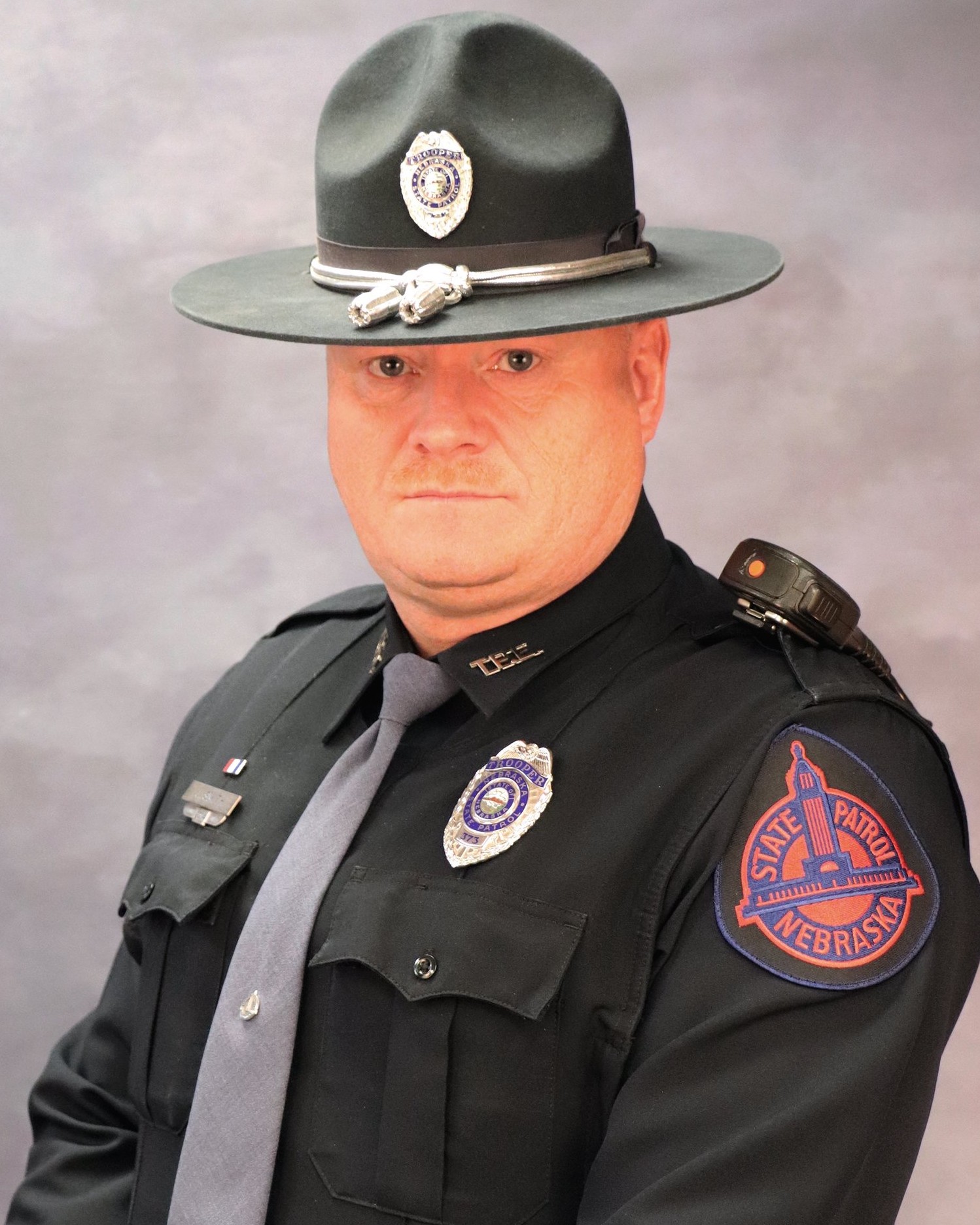 Trooper Jerry Smith was killed in a vehicle crash when his patrol car was struck head-on by another vehicle on Highway 26, two miles west of Bridgeport, in Morrill County.

An oncoming pickup truck crossed the center line after swerving to avoid another car that had stopped to make a left turn. The driver of the pickup truck was also killed in the crash.

Trooper Smith was a U.S. Army veteran of Operation Iraqi Freedom and Bronze Star recipient. He had served with the Nebraska State Patrol for five years and is believed to be the oldest recruit to complete the academy. He is survived by his wife and two adult children.