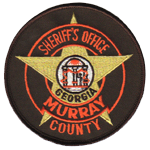 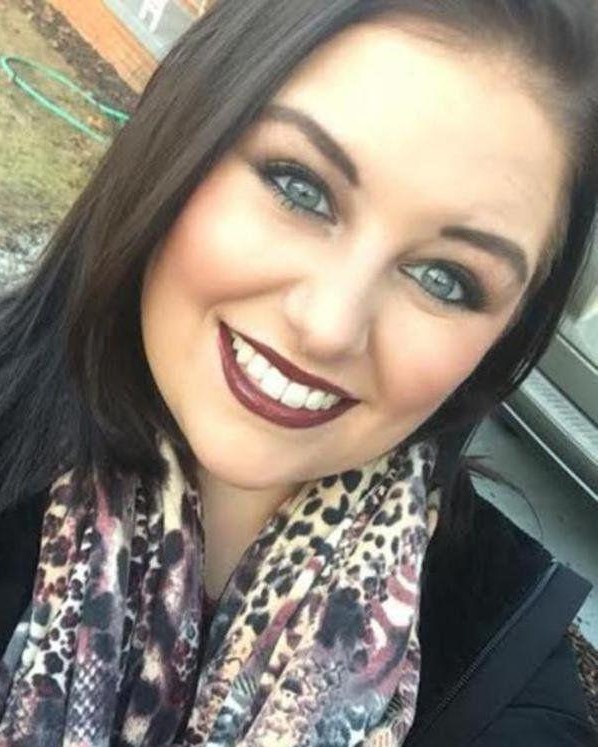 Deputy Jailer Smith was completing her jailer certification requirements which involved defensive tactics and being pepper sprayed. She suffered a strike to the head during the defensive tactics training. She returned home following the pepper-spraying practical and then went to the hospital when she began to show symptoms of a head injury. She was treated and released but readmitted to the hospital in the morning when her condition worsened.

She became unresponsive after returning to the hospital and she passed away on July 3rd, 2019.

Deputy Jailer Smith had served with the Murray County Sheriff's Office for only six months. She is survived by her parents.