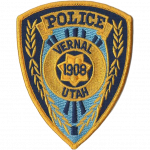 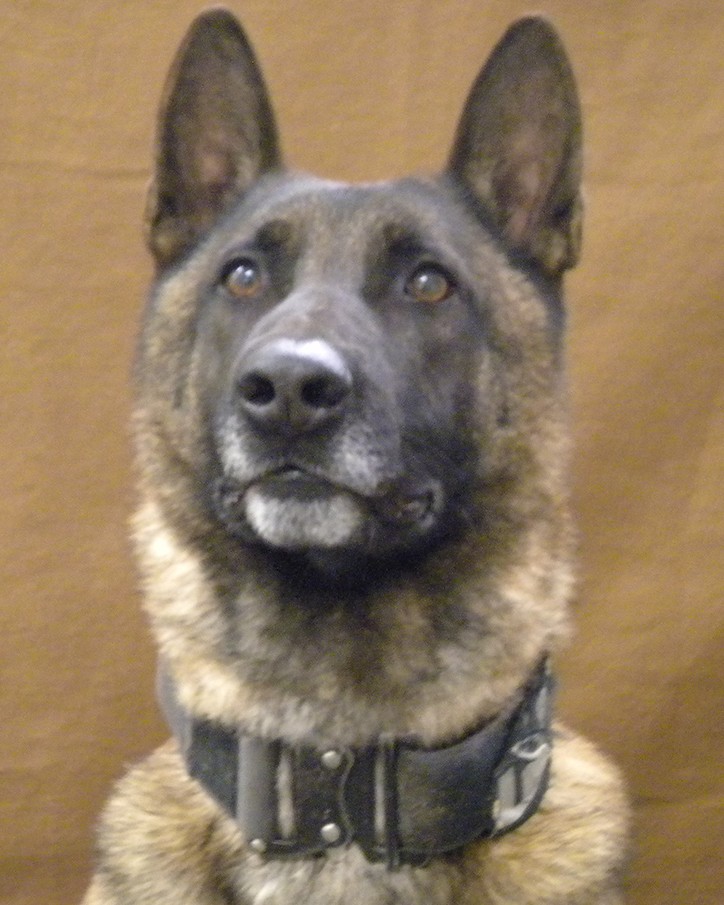 K9 Rocco was struck and killed by a vehicle in the area of 4500 South Vernal Avenue at approximately 6:00 am.

K9 Rocco had been let out of the vehicle for a break when he ran across the road and was struck by an oncoming vehicle.

K9 Rocco had served with the Vernal Police Department for five years as a patrol and narcotics detection canine.

Rest in Peace Rocco…till our next roll call at the Rainbow Bridge!