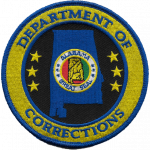 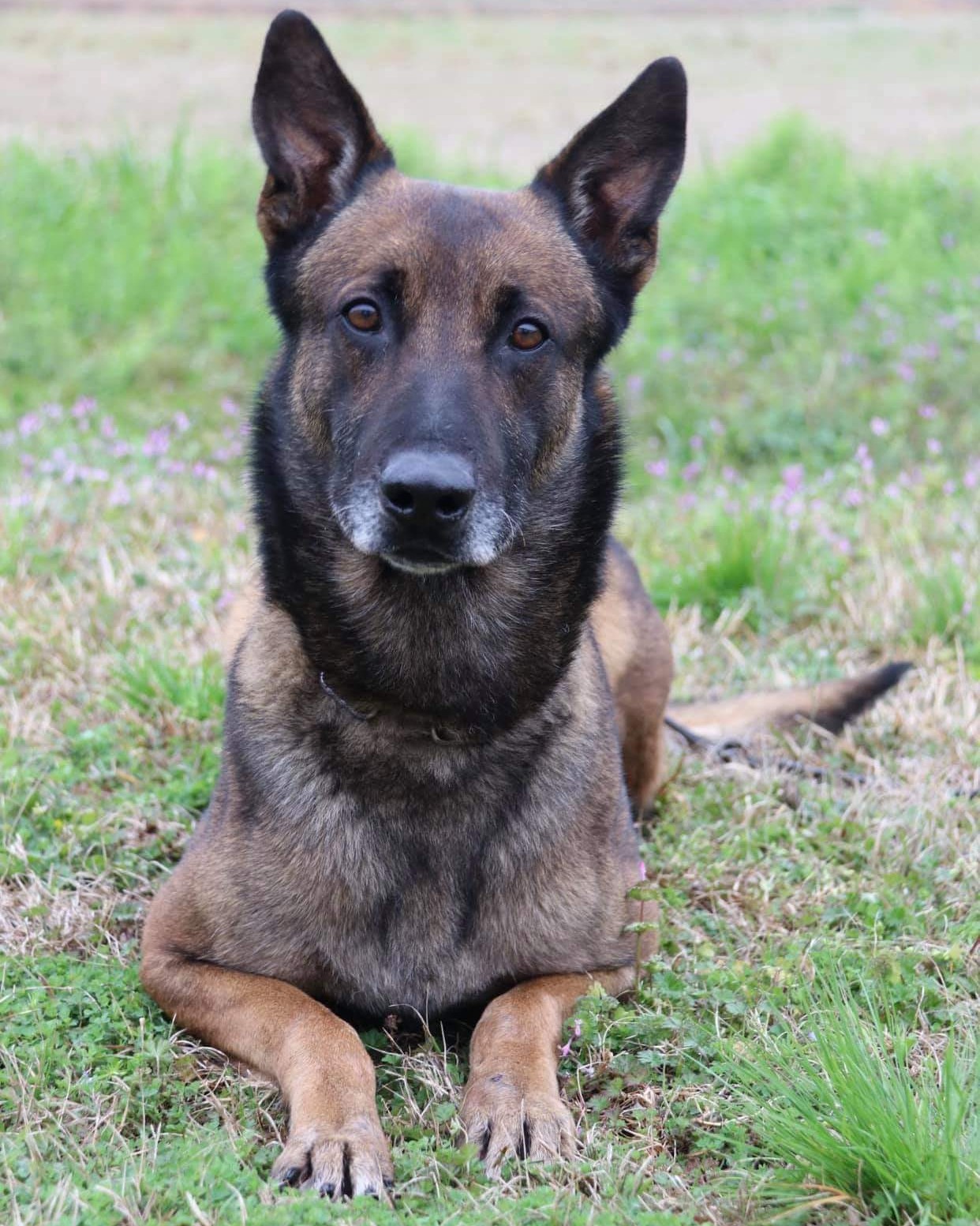 K9 Jake died as the result of being exposed to a substance believed to be the synthetic cannabinoid Fluoro ADB while performing a narcotics detection assignment at the Staton Correctional Facility.

They were performing a search for contraband in B Dorm when K9 Jake alerted on a powdery substance. He immediately became unresponsive and was rushed to the prison's health care unit where nurses performed CPR and administered an IV. He was ultimately taken to the Auburn University Veterinary Clinic where he died two days later on July 20th, 2019.

K9 Jake had served with the Alabama Department of Corrections for five years.

Rest in Peace Jake…till our next roll call at the Rainbow Bridge!

In Memory of all Police Dogs
They handled themselves with beauty & grace
And who could ever forget that beautiful face
Whether at work; or at home; whatever the test
They always worked hard; and did their best
They were real champions; at work or at play
But their lives were cut short; suddenly one day
While working on the job with their partner one day
They put themselves out on a limb; out into harms way
They gave the ultimate sacrifice; any dog can give
They gave up their life; so someone could live
The best of their breed; as his partner and anyone would say
Many hearts are now broken; that he had to prove it this way
Now as the trees are blowing in the gentle breeze
The sun is shining; thru the leaves on the trees
The meadows are green; and the grass grows tall
Off in the distance they can see a waterfall
As they look over the falls; down through the creek
The water flows gently; as a rabbit sneaks a peek
Far up above; in the deep blue sky
They see the birds soar high; as they fly by
They see animals playing; at the bridge by a waterfall
Chasing each other; and just having a ball
They play all day; from morning to night
There's no more rain; just warm sunlight
Off in the distance; they hear trumpets blow
Then all the animals look up; and notice a bright glow
The harps would play and the angels would sing
As they know they've come home; they've earned their wings
We remember that they died; in the line of duty
And are now with the Lord; sharing in heaven's beauty
Off to the meadows now; where they can play and roam free
With an occasional rest stop; under a tall oak tree
No more bad guys to chase; or bullets to take
Just a run through the meadow; down to the lake
A quick splash in the water; then back to the shore
Then it's off to the forest; to go play some more
These special dogs are back home; up in heaven above
They're cradled in God's arm's; and covered with His love
We'll light a candle for all of them; in the dark of night
In loving memory of all; these very special knights
By John Quealy
Posted by Mike Thiac at 8:25 AM