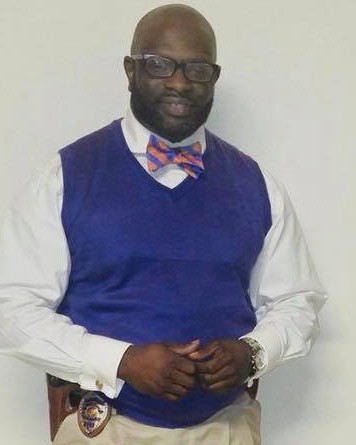 Investigator Dornell Cousette was shot and killed while attempting to serve a warrant at a home near the intersection of Short 17th Street and 33rd Avenue at 6:25 pm.

Investigator Cousette was transported to a local hospital where he succumbed to his wounds. The subject was arrested after showing up at the hospital as a result of his gunshot wounds.

Investigator Cousette was a U.S. Army veteran and had served with the Tuscaloosa Police Department for 13 years. He is survived by his two daughters and fiancée.