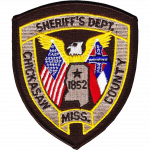 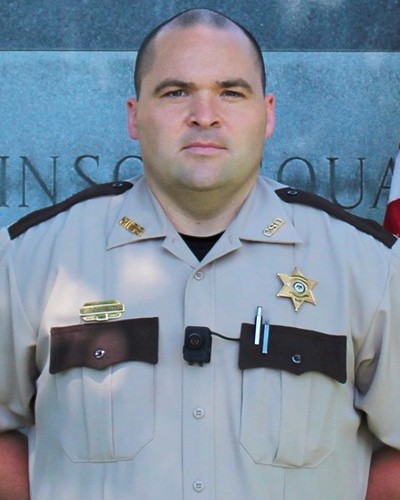 Deputy Sheriff Jeremy Voyles was killed in a single-vehicle crash that occurred on County Road 4 near Houlka on the evening of August 27th, 2019.

He and a state narcotics agent were conducting an investigation when their vehicle rolled over several times. He was flown to a hospital Tupelo where he succumbed to his injuries early the following morning.

Deputy Voyles had served with the Chickasaw County Sheriff's Department for five years and was assigned to the North Mississippi Narcotics Unit. He had previously served as a law enforcement officer with the Mississippi Department of Transportation. He is survived by his wife, two young children, and parents.