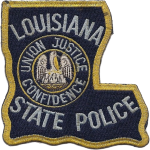 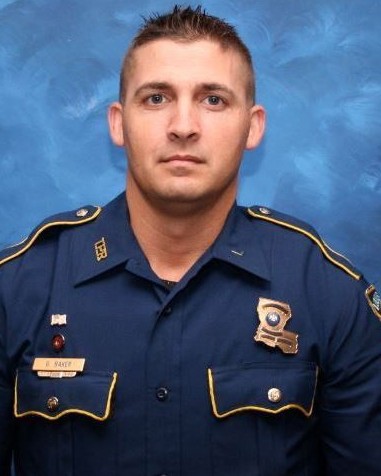 Trooper George Baker succumbed to injuries sustained on May 20th, 2020, when he was struck by a Hammond patrol car while removing stop sticks from the roadway during a vehicle pursuit.

The pursuit started when officers from the Hammond Police Department attempted to stop a suspicious vehicle. Trooper Baker and another trooper successfully deployed stop sticks on Wardline Road, near the intersection with Kate Street, causing the vehicle to hit them. As the troopers attempted to remove the stop sticks from the roadway, they were inadvertently struck by a responding Hammond patrol car.

Both occupants in the fleeing vehicle were arrested a short time later.

Both troopers were transported to a local hospital where Trooper Baker succumbed to his injuries on May 24th, 2020. Trooper Baker's organs were donated upon his death. The second trooper suffered non-life-threatening injuries.