Not quite fall, but the change of seasons is in the air. And the leaves are just coming down, so it will be soon enough. I can’t believe Halloween is just a week from Sunday.

Still not close to being over from two weeks ago. I was thinking about a song over the fall season, and it hit me. This classic from GNR, November Rain.

To make it even better, GNR is joined by Rock royalty, Sir Elton John. From the 1992 MTV Music Awards, back when MTV actually played music, and wasn’t another reality TV hellhole.

Have a great weekend.
Posted by Mike Thiac at 6:13 PM No comments:

As I approach my 57th birthday, this last year has been rough. And got worse last week. One of my my two best friends from high school passed at 54.

I won’t say much, other than enjoy your family and friends. You never know when your number is up.

I’ll leave this Friday with three of Al’s favorites.

REM, Loosing My Religion.
Prince, Raspberry Beret
Al, until we meet again.
Posted by Mike Thiac at 5:42 PM No comments: 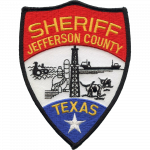 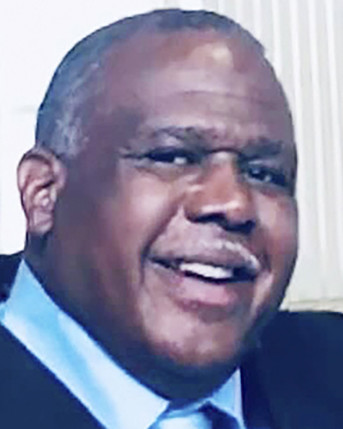 Correctional Officer Dudley Champ died after contracting COVID-19 during an outbreak among staff and inmates at the Jefferson County Correctional Facility.

Officer Champ was a U.S. Navy veteran and had served with the Jefferson County Sheriff's Office for one year. He is survived by his wife and two sons.

Beginning in early 2020, due to the requirements of their job, thousands of law enforcement officers and other first responders throughout the United States contracted COVID-19 during the worldwide pandemic. Hundreds of law enforcement officers died from medical complications as a result of contracting the virus while remaining on duty and interacting with the community
Rest in Peace Bro…We Got The Watch
Nemo me impune lacessit
ΩDay is done, Gone the sun, From the lake, From the hills, From the sky. All is well, Safely rest, God is nigh.
Posted by Mike Thiac at 11:00 AM No comments:

Let’s go back, and do it again…

A great sone from a great decade for music. Steely Dan and his classis, Do It Again. Something to start a good weekend with as the heat is finally breaking. Have a great weekend
Posted by Mike Thiac at 6:45 PM No comments: 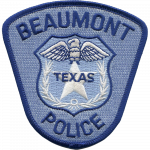 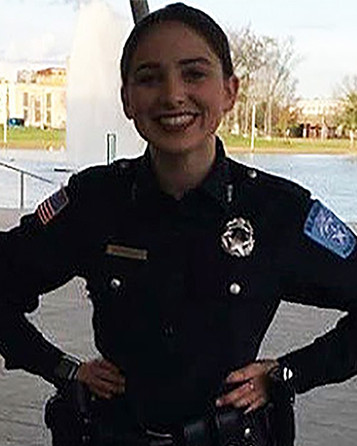 Police Officer Sheena Yarbrough-Powell was killed when her patrol car was struck head-on by a drunk, wrong-way driver on Cardinal Drive near the Highway 347 overpass.

The crash occurred on the divided highway at approximately 2:30 am. Her partner was seriously injured in the crash. The 18-year-old driver of the other vehicle was also injured and was later charged with manslaughter and intoxication assault.

Officer Yarbrough-Powell had served with the Beaumont Police Department for two years. She is survived by her husband.

Day is done, Gone the sun, From the lake, From the hills, From the sky. All is well, Safely rest, God is nigh.
Posted by Mike Thiac at 11:28 AM No comments: