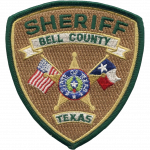 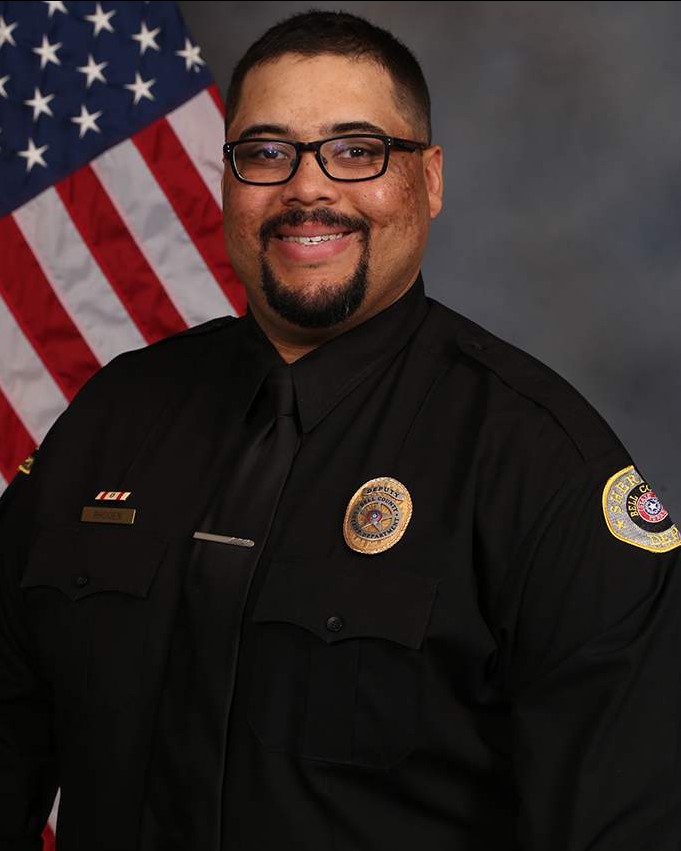 Deputy Sheriff John Rhoden was struck and killed by a vehicle while attempting to deploy spike strips during a vehicle pursuit of a stolen car.

The pursuit had started in Williamson County and proceeded into Bell County along I-35 at about 1:40 am. Deputy Rhoden was preparing to deploy the spike strips near Exit 294 when he was struck by a tractor trailer.

Deputy Rhoden had served with the Bell County Sheriff's Office for 10 years.