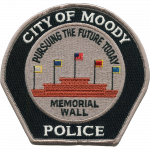 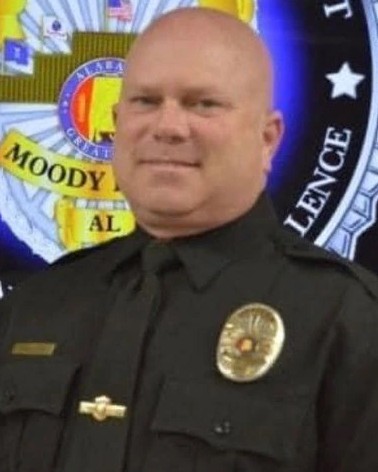 Lieutenant Stephen Williams was shot and killed while responding to a call for service at the Motel 8 at 2451 Moody Parkway.

While on scene at least one suspect opened fire on him, fatally wounding him. Two subjects were taken into custody several hours later after barricading themselves inside a hotel room.

Lieutenant Williams was posthumously promoted to the rank of Lieutenant.