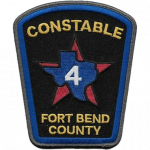 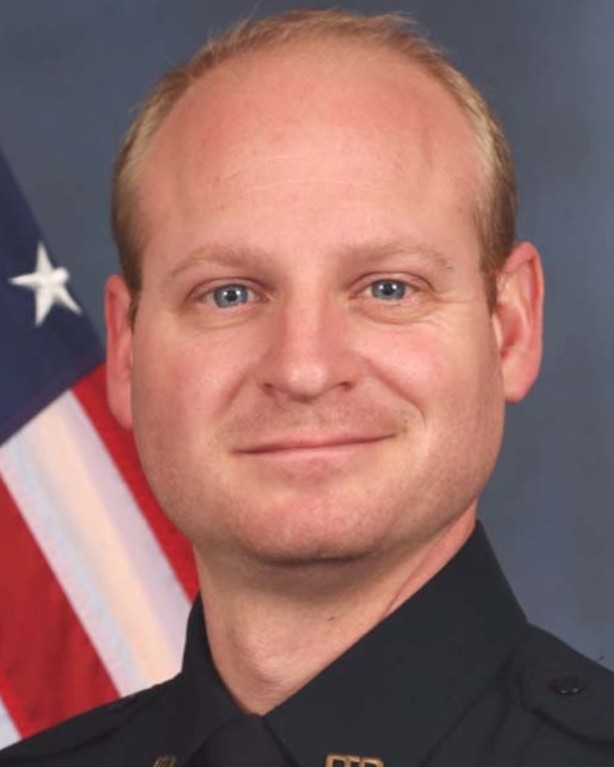 Deputy Constable Caleb Rule was inadvertently shot and killed by a Fort Bend County Sheriff's Office while responding to a suspicious person call in the 3900 block of Chestnut Bend in Sienna Plantation at 1:40 am.

He was transported to a local hospital where he succumbed to his wounds.

Deputy Constable Rule had served with the Fort Bend County Constable's Office - Precinct 4 for nine months and had previously served with the Missouri City Police Department for 14 years. He is survived by his wife and four children.