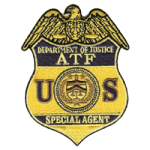 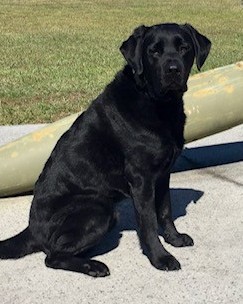 K9 Able died of complications of being exposed to an unknown substance during an explosives detection training deployment in Dallas, Texas.

Following the exposure, he became ill and experienced renal failure. His condition worsened and he died as a result of complications 10 days later.

K9 Able had served with the ATF for five years and worked as an explosive detection canine.

Rest in Peace Able…till our next roll call at the Rainbow Bridge!