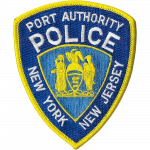 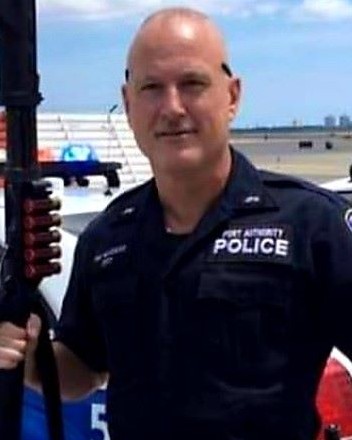 Police Officer William Leahy died as the result of cancer that he developed following his assignment to the search and recovery efforts at the World Trade Center site following the 9/11 Terrorist Attacks.

Officer Leahy had served with the Port Authority of New York and New Jersey Police Department for 26 years and was assigned to John F. Kennedy International Airport. He is survived by his parents.