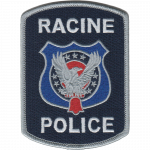 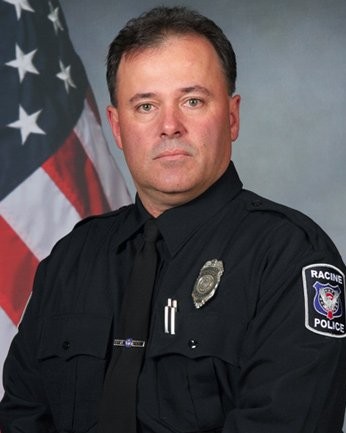 Patrol Officer John Hetland, who was off duty was shot and killed while intervening in an armed robbery at 9:40 pm.

He observed the robbery occurring outside of a bar at 1936 Lathrop Avenue and took immediate police action. The subject opened fire, fatally wounding him. The subject then fled the scene and remained at large until being captured 10 days later. The man was charged with first-degree intentional homicide, armed robbery, and possession of a firearm by a convicted felon.

Officer Hetland had served with the Racine Police Department for 24 years and was preparing for retirement. He is survived by his two children and his parents.