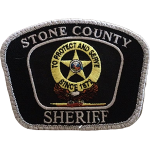 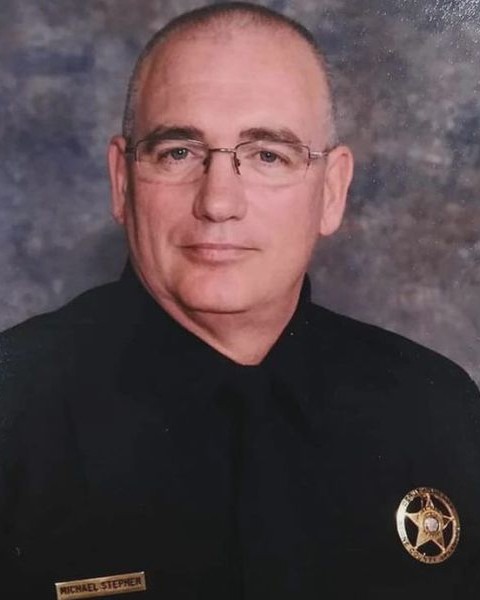 Sergeant Mike Stephen was shot and killed while responding to a domestic incident at a home in the area of 2020 Flag Road at about 9:00 am.

He was speaking to a female in the front yard when another subject opened fire, striking Sergeant Stephen and the woman. The subject who shot Sergeant Stephen was found dead by responding deputies.

Sergeant Stephen was a U.S. Army veteran and had served with the Stone County Sheriff's Office for 20 years. He also served as chief of the Pineville Fire Department and had previously served with the Arkansas Department of Correction. He is survived by his wife.