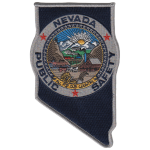 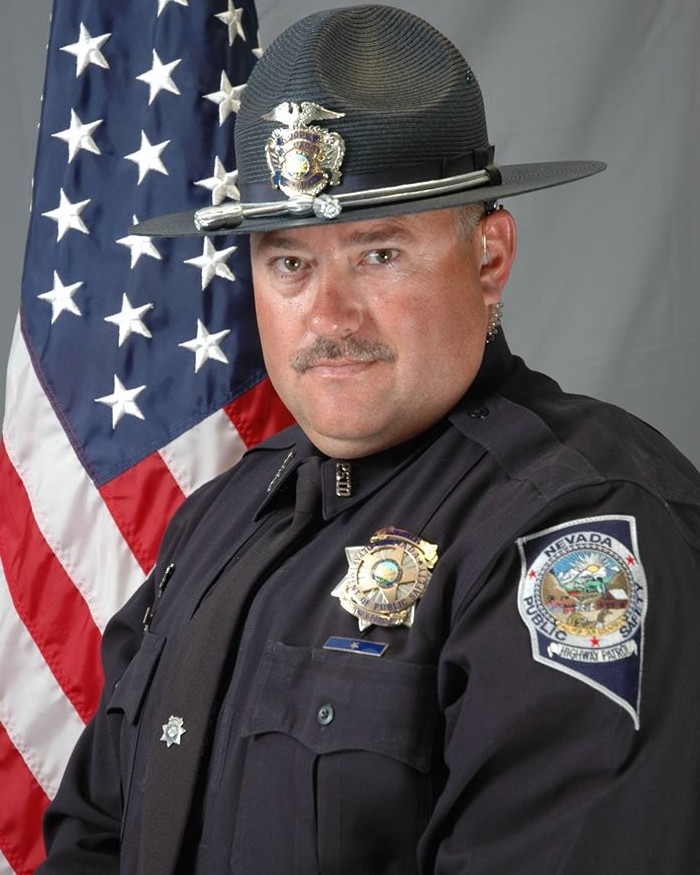 Sergeant Ben Jenkins was shot and killed when he stopped to assist a disabled motorist on US-93 near mile marker 106 in White Pine County shortly before 6:00 am.

During the encounter with the subject, the man fatally shot Sergeant Jenkins. The man then stole Sergeant Jenkins' uniform and patrol car and fled the area. He was apprehended several hours later following a massive manhunt involving numerous agencies.