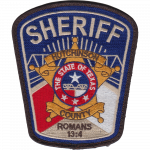 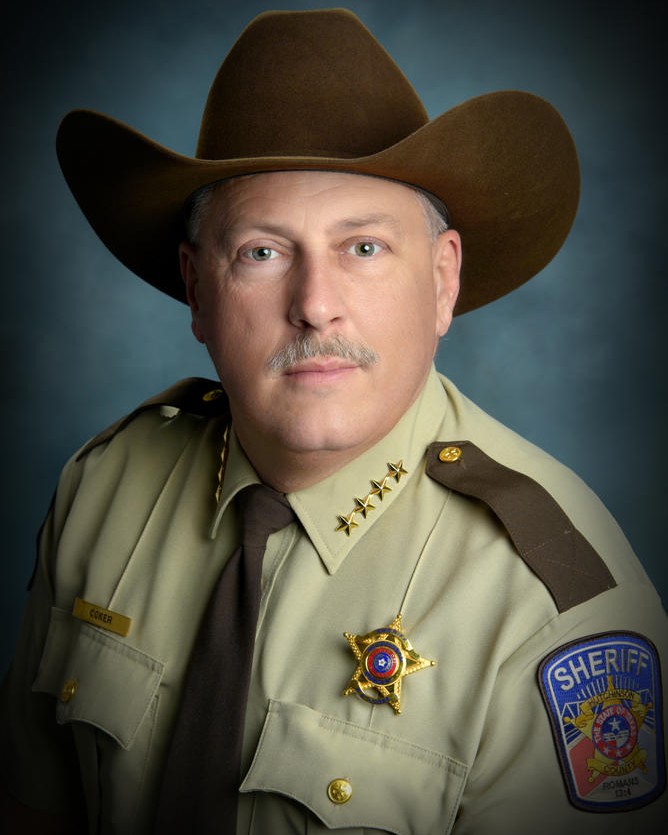 He was found by other deputies approximately two hours later.

Sheriff Coker had served with the Hutchinson County Sheriff's Office for 12-1/2 years and had served in law enforcement for 35 years. He is survived by his wife and three children.