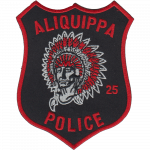 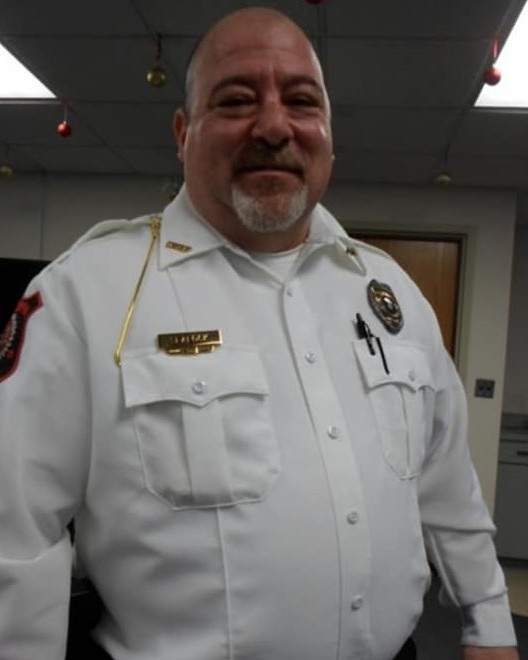 Chief of Police Robert Sealock died from complications of a major asthma attack following a foot pursuit on March 26th, 2020.

He had joined other officers who were involved in a foot pursuit of a wanted subject. Shortly after arriving back to the police station, he suffered a severe asthma attack. He was unable to catch his breath and collapsed after his emergency inhaler was ineffective. A fellow officer immediately radioed for help and he was transported to a local hospital. He remained under intensive care until passing away on April 11th, 2020.

Chief Sealock was a U.S Navy veteran and served with the Aliquippa Police Department for 23 years. He was scheduled to retire later in the year.