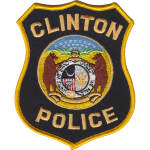 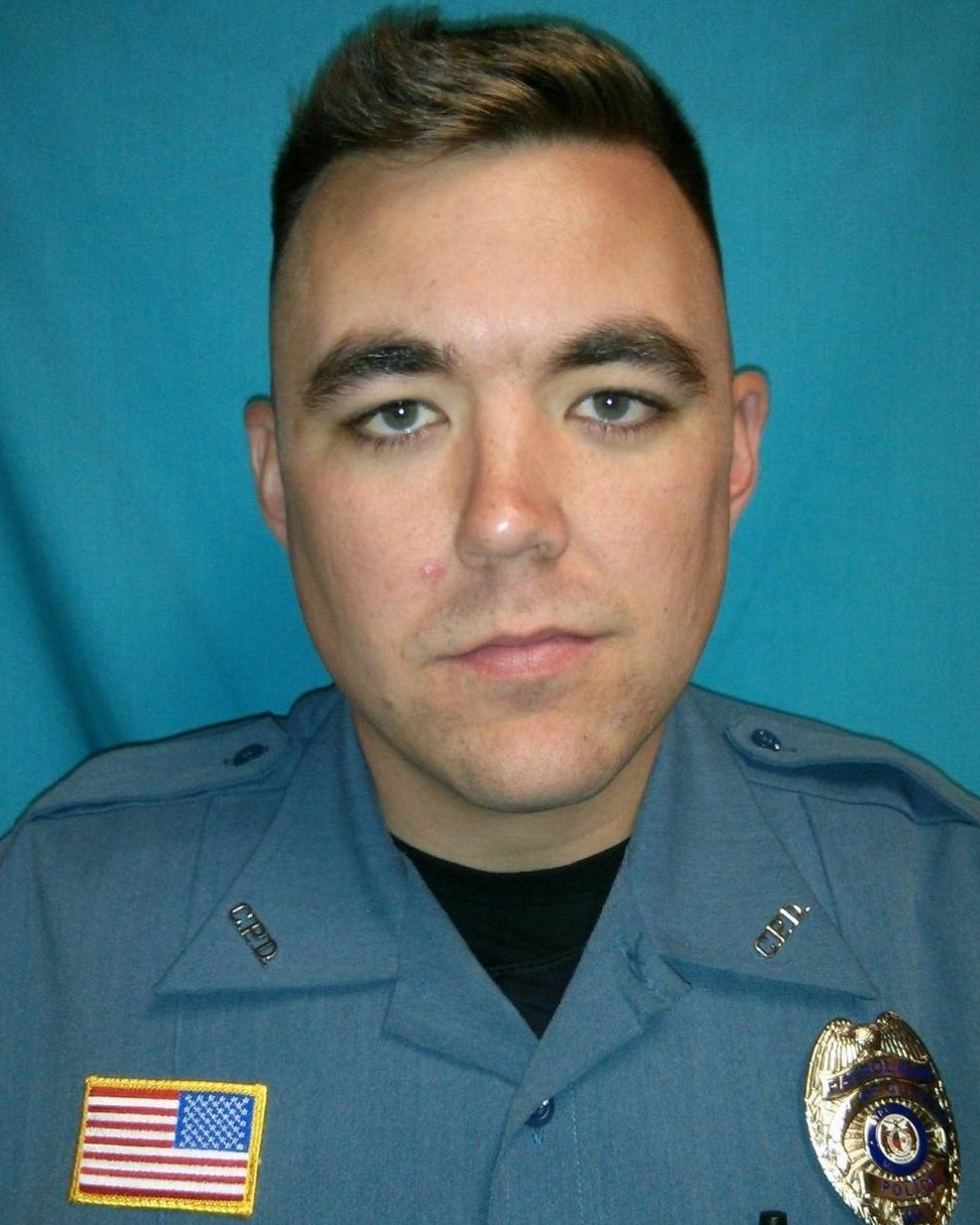 Police Officer Christopher Morton was shot and killed when he and two other officers responded to an unknown situation as the result of a 911 call at approximately 9:20 pm.

The call taker could hear screaming in the background on the call, but the caller did not otherwise communicate and hung up before officers arrived on scene. As the officers arrived at the home in the 300 Block of West Grand River Street a male subject opened fire on them with a semi-automatic rifle. The officers returned fire and entered the home in an attempt to take the man into custody. The man continued firing, wounding all three officers.

Officer Morton remained in a bedroom for approximately 15 minutes before being rescued by the other responding officers. He was transported to a local hospital where he succumbed to his wounds.

The subject then barricaded himself inside the home for several hours. A SWAT team entered the home shortly after midnight and located the subject deceased.

The ensuing investigation revealed that the original 911 call had been made from a home approximately 15 miles away and officers were dispatched to the wrong location when the call was traced to a different address. The male subject who opened fire on the officers was out on bail for weapons and methamphetamine charges and was under investigation for a rape. The female at the home was charged with distribution of methamphetamine following Officer Morton's murder.

Officer Morton had served as both a reserve officer and full-time officer with the Clinton Police Department for three years. He had recently returned to full-time status following the line of duty death of Police Officer Gary Michael on August 6th, 2017. He was a veteran of the Army National Guard and is survived by his parents and siblings.

Day is done, Gone the sun, From the lake, From the hills, From the sky. All is well, Safely rest, God is nigh.
Posted by Mike Thiac at 11:10 PM