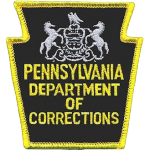 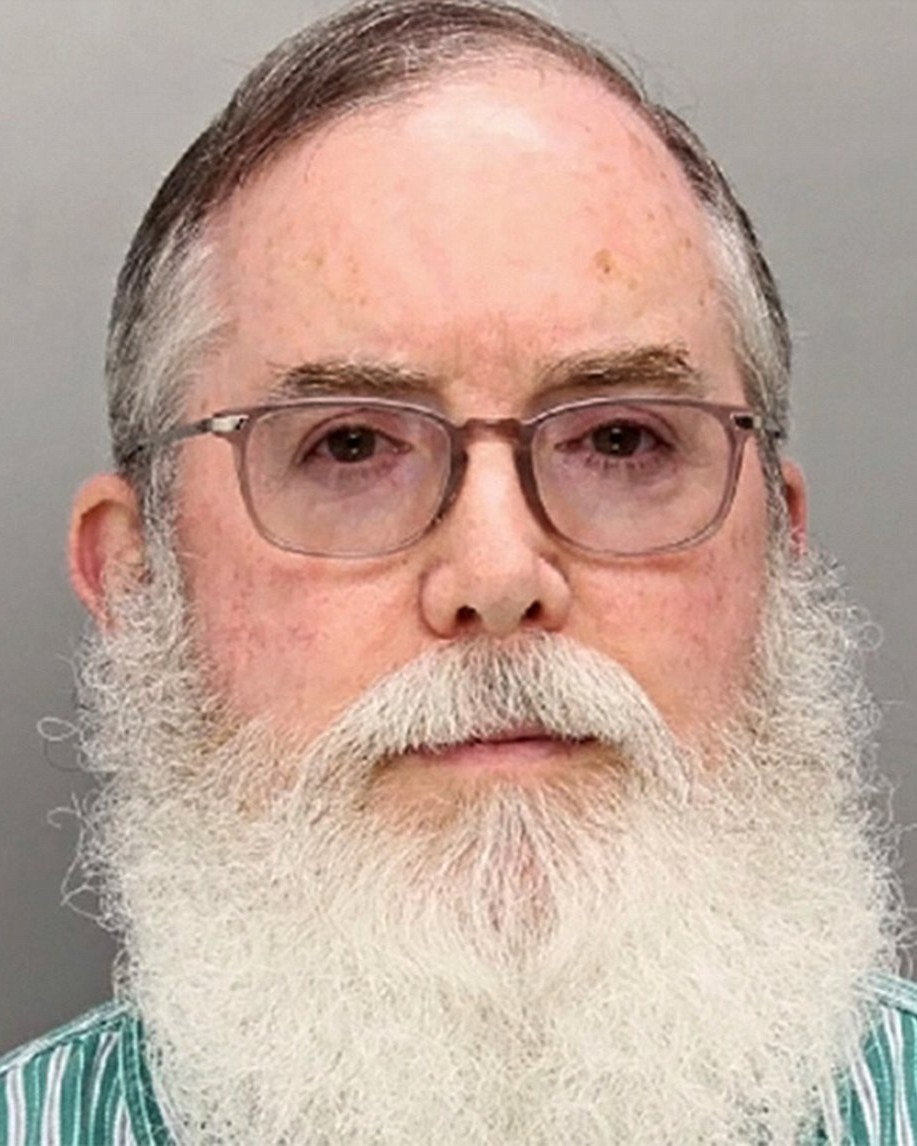 Sergeant Mark Baserman succumbed to injuries sustained when he was attacked by an inmate at State Correctional Institute-Somerset on February 15th, 2018.

Another officer who came to Sergeant Baserman's aid was also attacked before the inmate was subdued.

Sergeant Baserman was transported to a local hospital where he remained until succumbing to his injuries.

Sergeant Baserman was a U.S Army veteran and had served with the Pennsylvania Department of Corrections for 11 years. He is survived by his wife, stepdaughter, step-grandchildren, and brother.