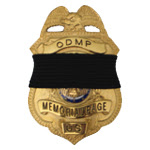 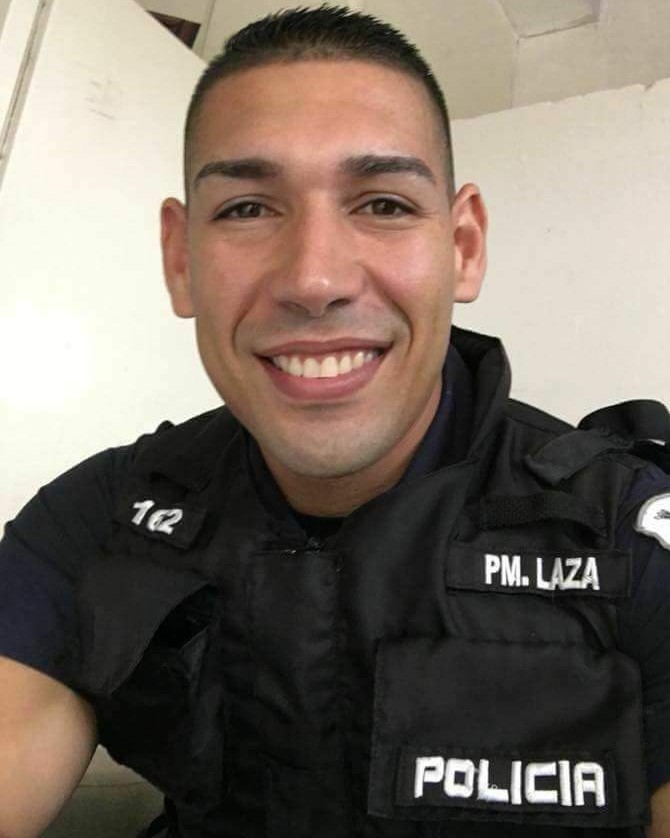 Police Officer Andres Laza-Caraballo was shot and killed while intervening in a shooting incident while off duty at approximately 1:30 pm.

He was patronizing a barber shop on Calle Emilia Príncipe when several men started smoking marijuana in front of it. When the shop owner asked the men to leave he was attacked. Officer Laza-Caraballo identified himself as an officer and attempted to intervene when several of the subjects entered with rifles and opened fire.

Officer Laza-Caraballo had served with the Juncos Municipal Police Department for 10 years. He is survived by his two children.