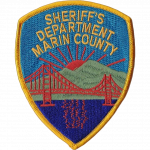 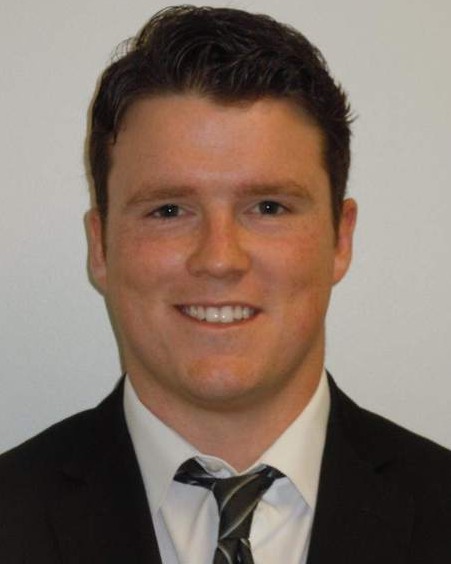 Deputy Sheriff Ryan Zirkle was killed in a single-vehicle crash on Highway 1, north of Point Reyes Station, while responding to a 911 hangup call shortly after 12:00 am.

His vehicle left the wet roadway as it entered a curve in the road, and struck a tree on the driver's side door. He was flown to a local hospital where he succumbed to his injuries.

Deputy Zirkle had served with the Marin County Sheriff's Office for 2-1/2 years. He is survived by his fiancée, parents, and two brothers.