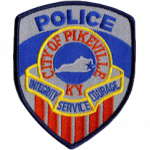 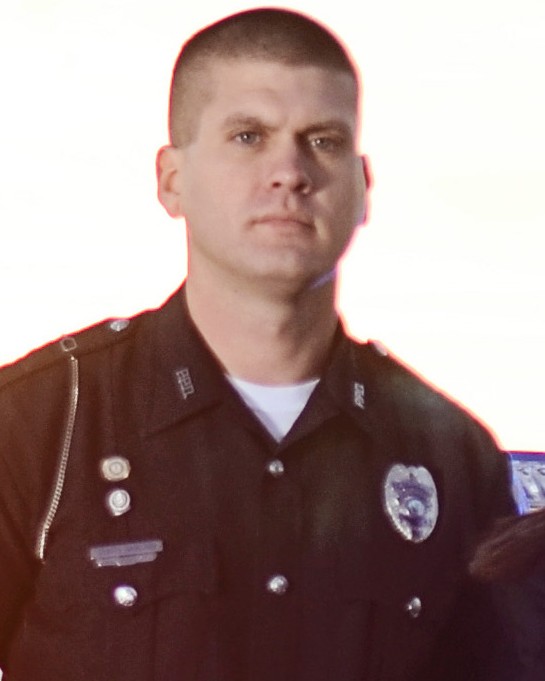 Police Officer Scotty Hamilton was shot and killed at approximately 11:30 pm as he and a Kentucky State Police trooper conducted criminal patrol on Hurricane Road, in the Hurricane Creek area of Pike County.

The officers were in the area as a result of recent narcotics activity when they encountered a suspicious vehicle. As Officer Hamilton checked the area for the vehicle's occupants he encountered a man and was shot in the head.

One suspect was taken into custody at the scene. A second suspect fled the scene but apprehended several days later.

Officer Hamilton had served with the Pikeville Police Department for 12 years. He is survived by his wife and child.