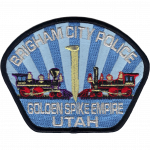 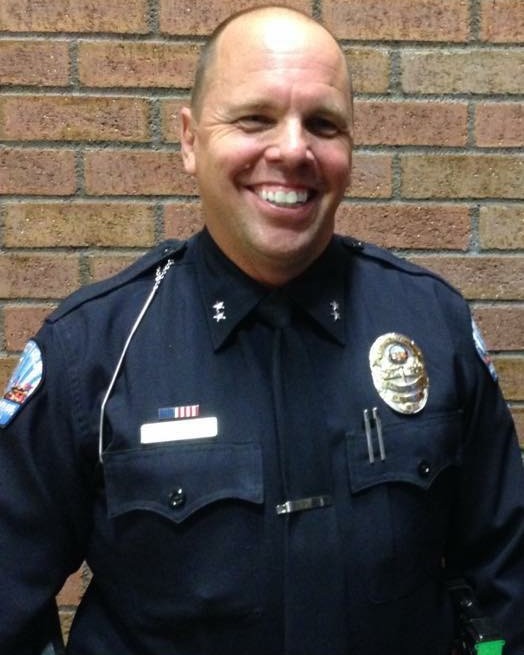 Assistant Chief of Police Dennis Vincent died one week after suffering a brain aneurysm while participating in his annual physical fitness test at the Box Elder High School track on October 18th, 2018.

He collapsed during a portion of the test and was taken to the University of Utah Hospital where he remained until passing away on October 26th, 2018.