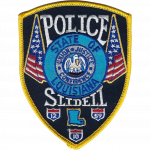 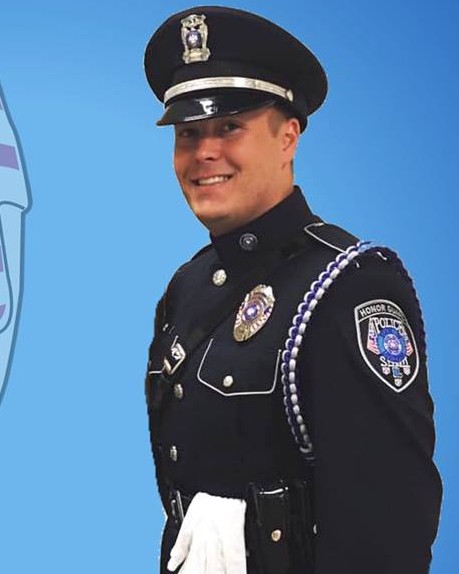 Police Officer Jason Seals succumbed to injuries sustained on September 25th, 2018, when he was involved in a motorcycle crash while escorting a funeral procession.

He was traveling on the 1900 block of Highway 190W when another vehicle pulled out in front of him near the Grand Theatre. He was transported to University Hospital in New Orleans where he remained until succumbing to his injuries on November 17th, 2018.

Officer Seals had served with the Slidell Police Department for 10 years. He is survived by his wife and three children.