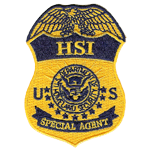 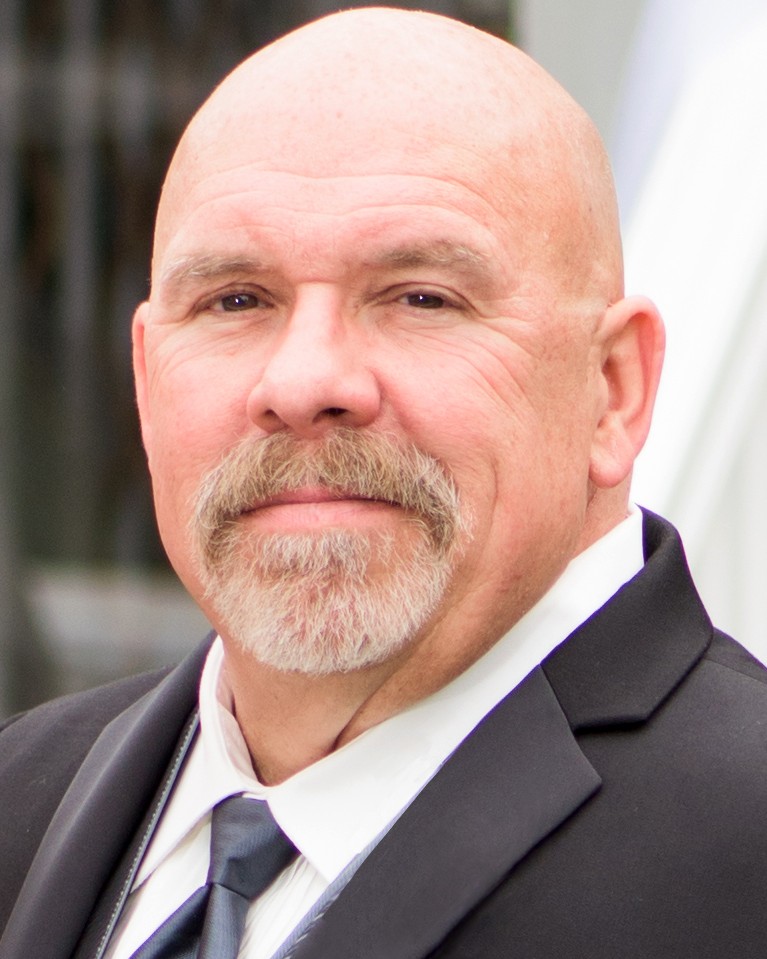 Special Agent Dennis McCarthy died as the result of cancer contracted due to his exposure to toxic substances following the 9/11 Terrorist Attacks at the World Trade Center in New York City, New York.

Agent McCarthy responded to help secure the site of the destroyed U.S. Custom House at the World Trade Center site in the immediate aftermath of the attacks. He remained at the scene to assist with search and recovery efforts.

Special Agent McCarthy had served with Homeland Security Investigations and the former United States Customs Service for over 31 years. Special Agent McCarthy's brother was also a DEA agent who was killed in combat during the Gulf War while activated with the U.S. Marine Corps Reserve.