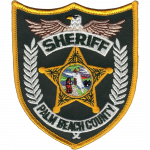 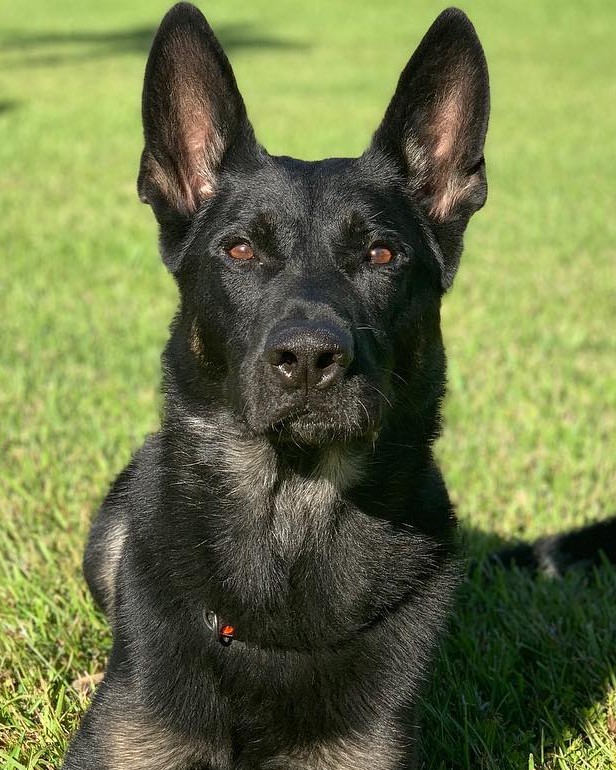 K9 Cigo was shot and killed while attempting an apprehension of an attempted-murder suspect at the Wellington Green Mall at 10300 Forest Hill Avenue.

Investigators received information that two Latin King gang members who were wanted for attempted murder were meeting someone at the mall. The agency's tactical team deployed to the area and waited for the two suspects to exit the mall into the parking lot.

As the team attempted to an apprehension one of the suspect's opened fire with a .45 caliber handgun, killing K9 Cigo. Deputies returned fire and wounded the suspect. The second suspect was taken into custody without incident.

Rest in Peace Cigo…till our next roll call at the Rainbow Bridge!