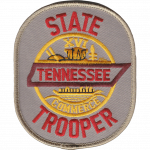 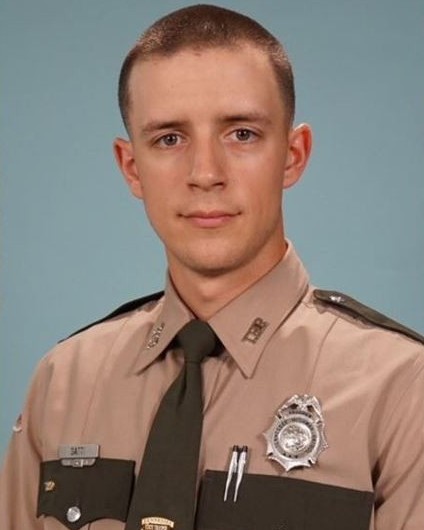 Trooper Matthew Gatti was killed when his patrol car collided with two tractor-trailers on I-40 near mile marker 74 in Madison County.

The incident occurred at approximately 3:45 pm as Trooper Gatti was responding to a car fire. His patrol car struck the rear of one semi before spinning into the second one.

Trooper Gatti is survived by his wife, his parents, and his three younger teenage siblings.