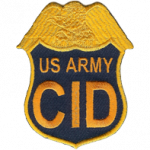 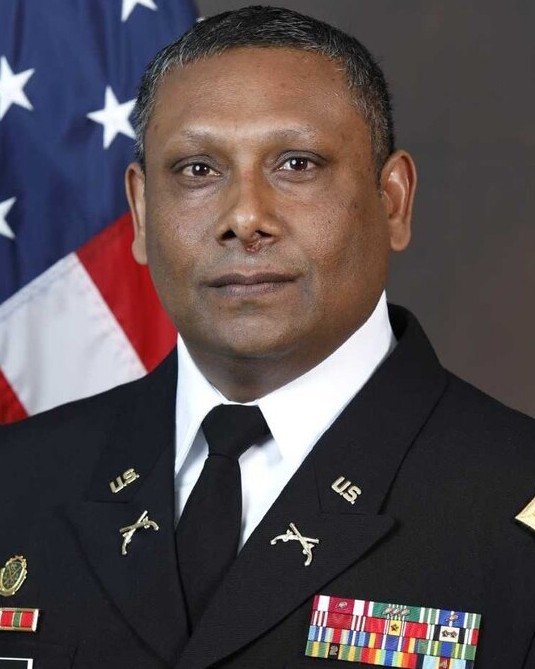 He was transported to Keller Army Community Hospital where he was pronounced dead.