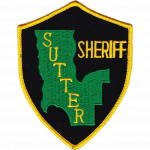 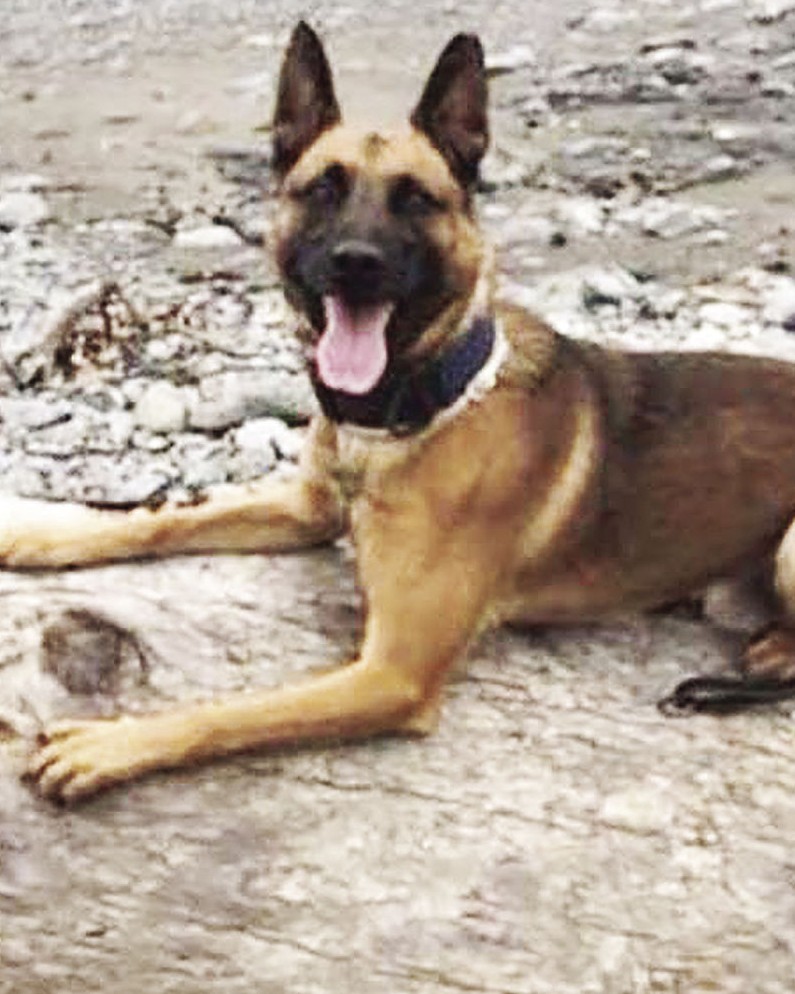 K9 Bandit was shot and killed while attempting an apprehension of a double murder suspect in Butte County.

Officers had been alerted to a suspicious vehicle in the Camp Fire evacuation zone and learned that the vehicle was connected to a parolee wanted for a double murder. When responding officers tapped on the window to wake the man up he made furtive movements towards a weapon in his jacket, causing the officers to seek cover. The man then led officers on a vehicle pursuit until his vehicle immobilized by stop sticks in the area of Highway 70 and Pentz Road.

K9 Bandit was released for an apprehension after the man exited his vehicle and aggressively approached officers while raising a firearm. As Bandit made the apprehension officers on scene opened fire, fatally wounding the man and striking K9 Bandit in the crossfire. A pit bull in the man's vehicle then began to attack K9 Bandit before being shot by officers.

Rest in Peace Bandit…till our next roll call at the Rainbow Bridge!