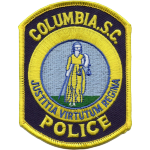 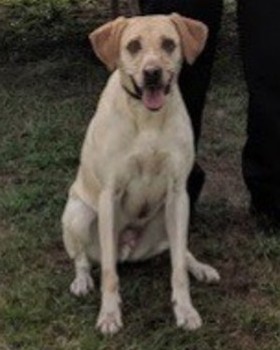 K9 Turbo died as the result of heat exhaustion while in his handler's department vehicle at C.A. Johnson High School.

Turbo had been left in the vehicle, which had its air conditioner on and its windows rolled down, while his handler was participating in active shooter training inside of the high school. When his handler returned at the end of the training Turbo was showing signs of heat exhaustion. He was taken to an animal hospital where he was treated for two days before veterinarians determined it was most humane to euthanize him.

Turbo had served as an explosives detection canine with the Columbia Police Department for seven months.

Rest in Peace Turbo…till our next roll call at the Rainbow Bridge!