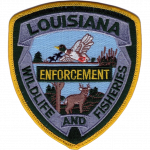 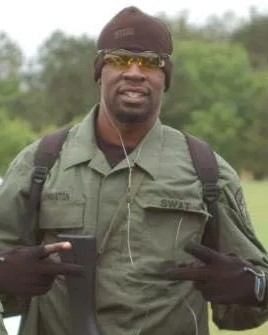 He had just completed a 2-1/2 mile run with other cadets when he collapsed during a cool-down period. Academy staff immediately began CPR until he was transported to a local hospital. He passed away the following day.

Day is done, Gone the sun, From the lake, From the hills, From the sky. All is well, Safely rest, God is nigh.
Posted by Mike Thiac at 10:51 AM