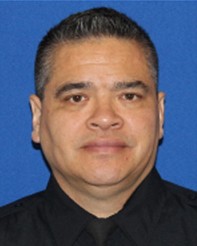 He began to feel ill after the inmate was subdued and went to the bathroom. Other officers found him unconscious in the bathroom and immediately began CPR. He was transported to University Medical Center where he was pronounced dead.

Officer Eng had served with the Las Vegas Department of Public Safety for only seven months.